People who claim to have psychic powers are always under scrutiny. The reality and truth of their claims are always questioned by both their families and society. Most people who believe in science entirely deny the existence of sixth sense and true psychic abilities. While everyone is entitled to their own beliefs, some of the psychics have proven themselves by using their ability to solve years old cold crime cases where all the science and conventional methods failed.

Many cases of missing people, abductions, and homicides have resulted in police and investigators coming up empty-handed and without a strong lead. These cases were then solved by psychics and people with mystical abilities.

Here are some of the missing people and murders mysteries cases that psychics solved. Were they just coincidence or reality? We will ask you to be the judge of that.

Experienced psychics had helped police in solving many murder cases when police were left with a dead-end or had mistakenly arrested the wrong person. Some of the top murder mysteries solved by psychics are:

Elizabeth Cornish, a 42-year-old nurse and mother of five, was murdered at her residence in New Jersey in 1987. Cornish’s boyfriend, who discovered the body, was the only possibility. Cornish’s family contacted Psychic Weber, who immediately disregarded Cornish’s boyfriend as a suspect. According to Weber, the killer was someone who lived above Cornish. The description matched John Reese, a 33 years old living above Elizabeth who first had given his alibi. However, after re-examination, the police disregarded his alibi, and Reese confessed to murdering her.

#2: The Murder of Dora and Jake Cohn 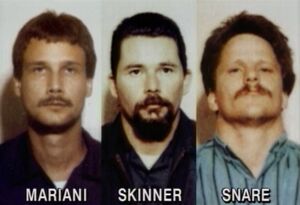 On May 15, 1986, Dora and Jake Cohn were fatally murdered at their home in New York. Their grandson, James Mariani, was the main suspect, with two of his friends, Keith Snare and Robert Skinner, both of whom were inmates with James previously. At the demand of the Cohn family, police enforcement called in medium Noreen Renier two years after these men’s alibis had expired. Noreen did a photo lineup with suspects as well as males who could not possibly have been involved in the shooting.

Mariani, Snare, and Skinner were recognized by placing their hands on the images. The re-examination of their alibis, which turned out to be untrustworthy. They were charged with homicide and are now in jail.

#3: The Case of Julie Popovich 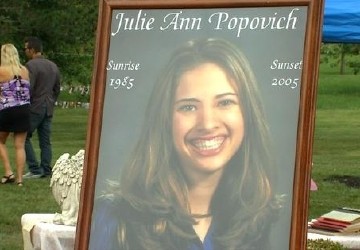 In August of 2005, experienced psychic Robinett was visited by a soul of a young woman from Ohio, Julie Popovich, a 20-year-old Ohio State University student who had vanished earlier that month. Julie’s body was discovered three weeks later. According to Robinett, Julie passed her way through other souls and asked her to draw a route that would lead to her body. Police carried out the operation as directed by Robinett and found Julie’s corpse.

#4: The Case of Andre Daigle

Andre Daigle went out with his friends for a night out and later drove home, according to them. But he never returned home. When his sister showed his portrait to psychic Rosemarie Kerr, she felt stress in her head. This, she claims, was also what Andre went through. Kerr described the men involved as well as the region where they’d discover Daigle. Daigle’s brother drove to the area with the police and discovered Andre’s vehicle. They learned that two individuals had attacked Daigle inside who had smashed him in the head repeatedly. Both killers were sentenced to life imprisonment after pleading guilty to first-degree murders.

Many missing person cases have left police confused and friends and family in turmoil. However, some of these cases have been solved by professional and experienced psychics, who used their intuitive nature to solve these cases. 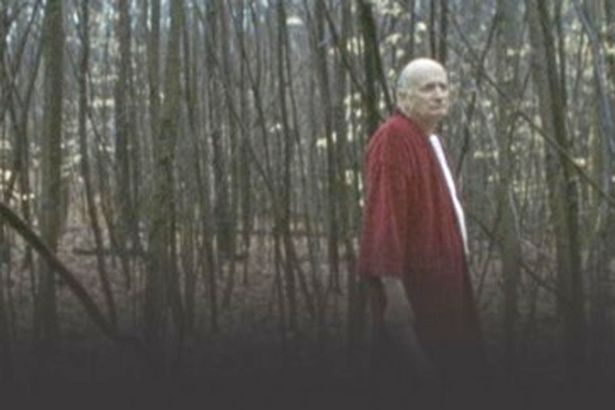 Sylvester Tonet, 78, headed for a pleasant walk in the forest, but he vanished without a trace. Police spent hours searching but found nothing. Nancy Myer, a psychic, was invited in by the family. Myer informed them of two things: Tonet had died, and it was not as a result of violence. While moving through the woods, Myer noticed him lost and disturbed. The next day, they discovered Tonet’s body 150 yards from the location that Myer had seen in her visions. 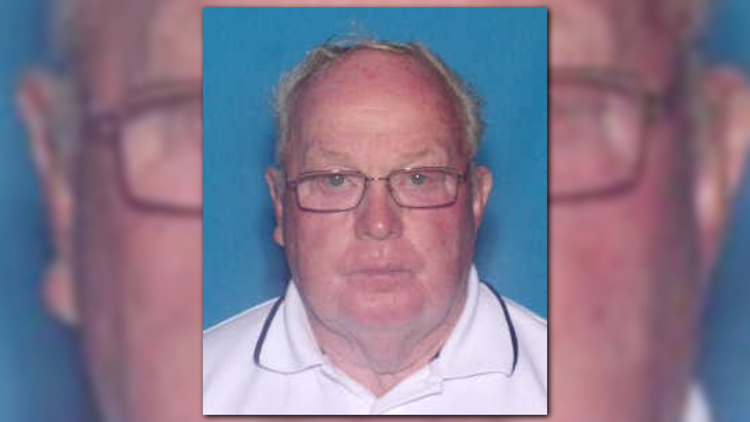 Arthur Herbert and his three passengers vanished from the jet he was operating one day in 1984. After no leads were discovered, the search was terminated. Jessica, Herbert’s sister, was not ready to give up. She enlisted the assistance of psychic detective Noreen Renier, who provided her with the precise coordinates of the accident site as well as facts of Herbert’s dying moments.

#3: The Disappearance of Paula Brown

Paula Brown, a hairdresser, disappeared without a trace in Sydney, Australia, following a night of drinking. Philippe Durant, a psychic, was consulted by her fiancé. Durant used a map and a strand of Brown’s hair to figure out where she was. Her body was discovered by coincidence by a passing truck driver, and in this case, however, it happened approximately a mile from where Durant had stated.

#4: Finding of Run Away Katie

Katie was a disturbed adolescent living in a group home. When she ran away from their home, Robinett received a call from Katie’s dad. She first looked for Katie’s soul, fearing she was dead, but she came up empty-handed. Katie seemed to be alive, which made her happy. Law enforcement was able to locate Katie thanks to Robinett’s assistance—just in time before something dreadful happened to her.

These are just a few mentions of the cases solved by psychics. Whether you believed psychics to be fraud, that’s your opinion, but there is no denying that they have helped law enforcement agencies to solve many cold mystery cases.