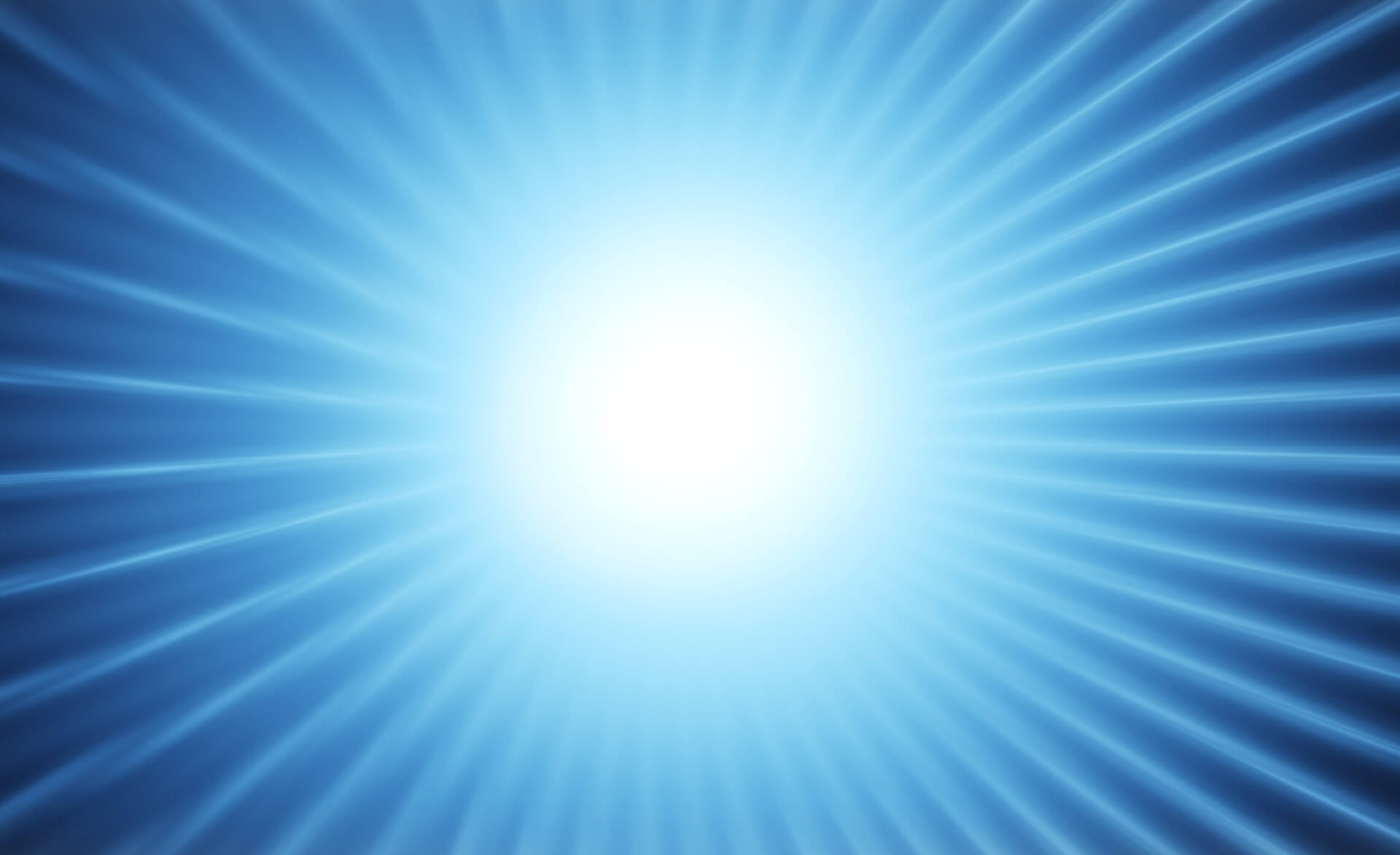 Aura colours are caused by vibrations surrounding physical bodies. Aura colors are only visible to a minority of people. The aura wheel consists of several colours including red, orange, blue, purple, yellow, green, violet, and indigo. Auras are the unique energy fields that surround all living organisms. Most people cannot see them with the naked eye, only some trained professionals can. However, our eyes can be trained to see these vibrations as colours, but it takes a lot of practice. Every aura translates themselves as a different unique and specific colour with very different symbolism behind them. Auras can reveal all sorts of things about someone’s personality.

There are certain people who can see auras, but this takes a lot of practice and hard work. There is an alternative! It is much easier to feel people’s auras. When you stand face to face with the person whose aura you are trying to sense, you must place the palms of your hands six inches away from the person’s head. Then, slowly move your hands down their entire body. With time you will see a tiny fluffy effect as you move your hands down their body. This fluffy effect is known as electromagnetic energy. Then to figure out their aura colour you can do a simple aura-colour test online that will help you determine their aura colour.

What does it mean to have a blue aura?

For instance, the blue aura typically represents someone who is caring, spiritual, intuitive, peaceful, understanding, and a free thinker. The blue aura is also associated with being expressive and communicative. It is also believed that people with a blue aura may experience issues related to the throat or thyroid. The colour blue is also associated with calmness. The colour blue is psychologically related to feelings of tranquility and relaxation. Therefore, blue auras tend to be calm, peaceful, and relaxed.

What does the dark blue aura mean?

The dark blue aura usually has a presence of gray and muddy tones which indicate that the person’s energy is dark. Someone who has a dark blue aura is usually insecure and has difficulty embracing honesty and communication. Dark blue auras are known to surround themselves with sensitive people which can influence their decisions. Dark blue auras often have difficulty expressing their feelings and sharing emotions with others. They lack the capability to be intimate with others and build relationships.

What does the light blue aura mean?

What does the royal blue aura mean?